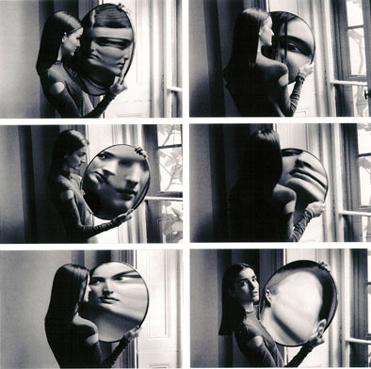 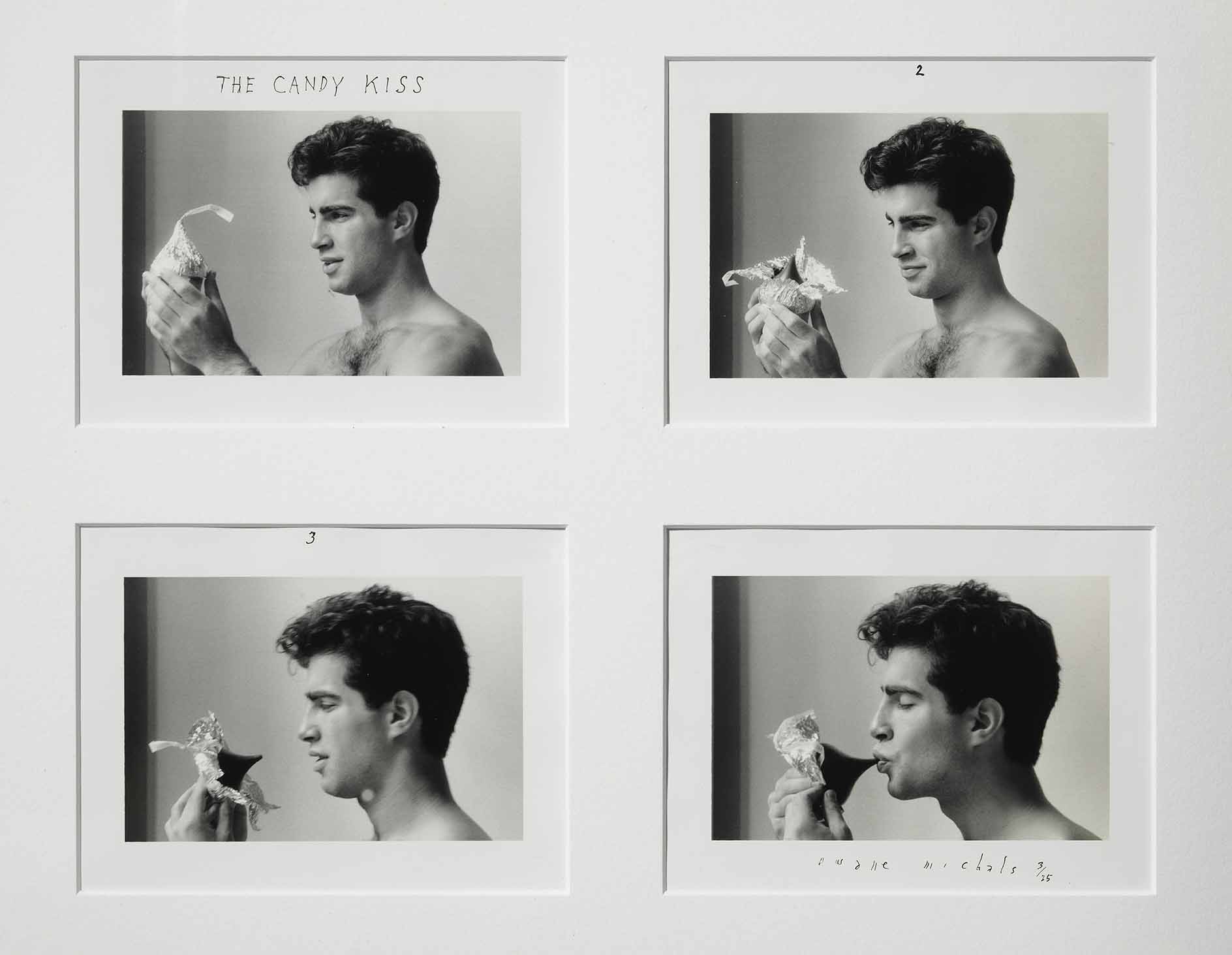 Art is a lie that brings us closer to the truth, according to Duane Michals. The appearances, the experiences linked to his feelings, are the realities he transmits to us. He works with the invisible, with abstractions like desire and dream, just as the creator of essences does with the smells in his or her olfactory memory. Michals plays with memory and time. The smells that we have registered in our memory intervene to remind us of times or moments we have lived.