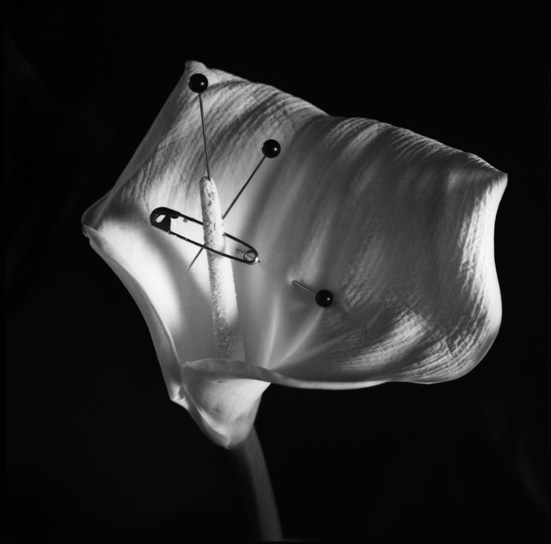 OF THE OTHER ODOURS

Physiology tells us that the sense of smell enables you to identify your mother when you are a baby and that it helps us to reject foods and situations that we should avoid, for the good of our health and thus of our survival. Also the most sophisticated studies on smell show us that the location of the pituitary provides direct communication with the smell centre of the brain in the hypothalamus, very close to the place where the most intimate and automatic decisions are made, such as those relating to our sexuality.

The human being has domesticated since ancient times this powerful complex made up of olfaction, one of the characteristics of the sophistication of human progress. The perfumes of flowers, fragrances, the different smells of foods, of the human body… generate chains of associations, concatenations of concepts, of mental images that have penetrated the artistic creations of all times; take, for example, the role that olfactory perceptions have in Marcel Proust’s series of novels À la recherche du temps perdu, or Patrick Süskind’s overwhelming novel Perfume and its spectacular film adaptation. Curiously, in literature and in film, the sense of smell is inoperative and the seduction of these works must be based on us having mental images of smells and stenches that are activated when reading or hearing certain words or seeing certain images, as in fact happens in reading these lines.

In the field of olfaction there is a shadow zone; this is the one that has to do with unpleasant smells. The stink of certain olfactory experiences and the natural tendency towards pleasure have led us to class them as undesriable. Putrefaction, for example, generates odours that can be classified in different ways. And this is where its subjectivity lies, a division of opinions. The rejection of the sweetish smell of death, of a corpse, is universal and we clearly call it a stench. But we appreciate the smell of the humus on the forest floor, formed by moist dead leaves in the process of decomposition, as a reference to something natural. The fruits leftover after a market as they begin to rot, filling the air with a characteristic odour. Similarly, certain types of cheese that engender strong olfactory experiences suffer these different evaluations.

Can the odours that shift towards stenches be related to situations of suffering and ultimately result in a sensation of pain?

Going to the opposite extreme of the generally consideration pleasant of smell: can it make us suffer? Can it anticipate mental or physical pain before it manifests itself? Can it be that smell accompanies the perception of pain and, individually, leaves this relationship fused together forever? The smell that spreads through the cemeteries for days after the Day of the Dead, as thousands of flowers rot, can be an indication of these shunned experiences, in a clear parallel with the decomposition of the human body after death.