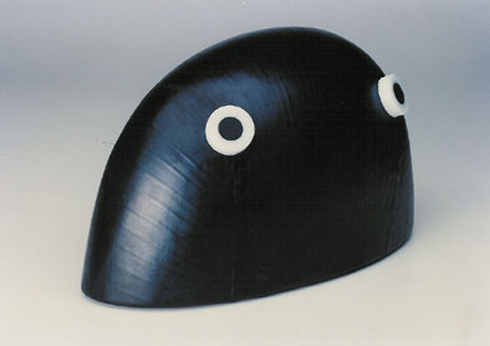 Poetic thought convokes as erratic all of the sensations of matter. Everything that exists, everything that has “fallen” into physicality, can also be called to mind by evoking the memory of its most volatile condition: its breath, its exhalation, the smell that relates and convulses its subtle presence in a corpuscular dissipation.

I am also thinking of the equidistance of the lobes of the brain which gives rise to a non-osmotic understanding of the world, singularly the voice, differentiating forms and phenomena.

This geometrical facility that is the dual proportion of our body and our mind makes possible the growth of the memory of matter; that is, it capacitates the creation of language, and with the sensing, the presensing of the essence of things.
Mnomos is also the shadow of its presence pre-sensed through the exhalation of its subtle, which is that of the time it has lived and that of its possible time.