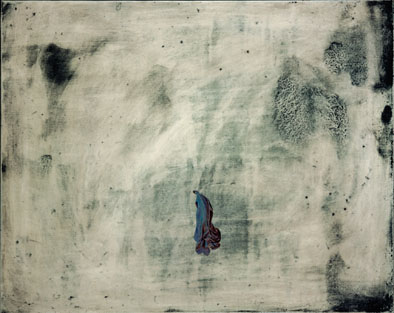 In contrast to the pallid images which we generally call “memory” , there are privileged moments in which a perfume, an essence, overwhelms us by surprise, dragging us violently from the place and the time we occupy to transport us to a hidden place, to a forgotten time. The experience shakes us with the intensity of a storm, and brandishes in the air in front of and inside us the ghosts of a lost room, of a voice, of the light that illuminates other faces, of a different air.

Thus, for an instant, we have the privilege of living simultaneously in different times, of occupying several places at once. We defy the tyranny of the present that enchains us day after day and we relegate it to its due importance in the continual transit of living: that of converting our desire into memory and our yearning into nostalgia and imagination.

During those moments life unfolds in simultaneous and contradictory dimensions and progressions. We are simultaneously a ‘were’ and a ‘will be’. The present becomes the body of time, the tense and vibrant surface on which the reflections of the changing light of the skies, and the dense light that pushes up from the depths converge. In that instant, the world takes on a corporeality so uplifting and rich, so detailed and precise that when it passes it leaves us like cast ways, surprised to find ourselves still alive on the very shore from which we set out.

It is strangely moving that that perfume, that intense, fleeting and volatile essence unleashed by the storm should be none other than the key giving access to our memory, to the most profound, most private territory of our imagination. The memory makes use of that essence in order to make itself present, in the way that a spirit can make use of any body to manifest itself, leaving us when it vanishes the full and bitter taste of our own mortality.