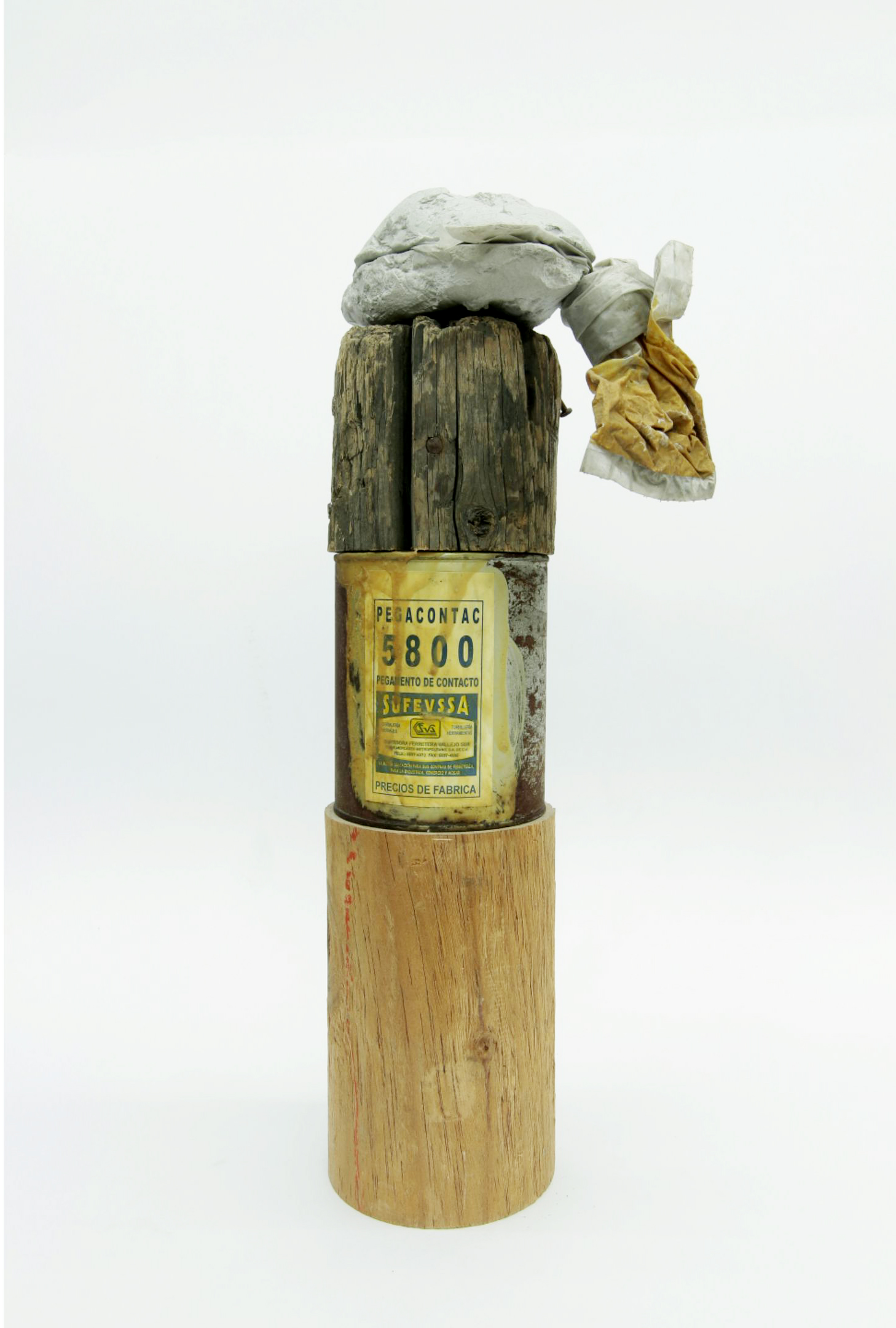 The human nose detects some ten thousand smells. The aromatic particles enter and are directed by the respiratory epithelium and processed by the olfactory system. Aspiration causes the molecules to reach the olfactory mucosa, delivering the aroma to three types of cells with sensory endings that convert them into electrical responses, which reach the olfactory bulb in the forebrain through tiny holes in the skull. The translation of aromas is carried out by the limbic system and the hypothalamus, which are responsible for emotions, feelings, instincts and impulses, the release of hormones and the content of memory. This being so, smells can affect our behaviour and functions, and at a later stage, when they reach the cerebral cortex, they establish themselves and become consciousness.

Poverty is a combination of a great diversity of extreme factors that, by converging on that defining point of every being, mark and drive it, making it impossible for it to remain intact, depriving it of the capacity to respond and regenerate. The poor being knows nothing about time because it lives by the day, by the minute, and has no future. Its place is a constant scar that is travelled over and over again with the only hope and strategy of learning it in order to turn it into a tool, into quintessence for the survivor. Those born into poverty have a great acuity of the senses because their dependence on them is their only way of confronting the reality that surrounds them and that seems to want to exterminate them.

Poverty stinks, the nose absorbs it and the memory is impregnated with it. It has a characteristic smell: that of wretchedness. A child is fed mostly on hard bread and washed in cold water before going out to find a way to get through the day. Chemicals afford the option of imagining being someone else; to put up with what is because there is no alternative. Inhaling Pegacontact 5800 – because Resistol 5000 is far more expensive – leads to an altered state in which the child constructs a kind of tower of different levels of reality, to spend the night, endure the cold and face the fear of the enormous void that absorbs him. However, the cost in neurons, breath and childhood itself seems ruinous.

The Infinite Tower is a piece made with two bits of found wood, an empty Pegacontact 5800 can, a petrified bread roll and a plastic bag with the glue it was used to inhale. It is a starkly literal container assembly, which confronts through its solid sculptural parts but impacts and contacts without warning through its smell. If the elements rise up somewhat from the floor, it is the aroma that sustains it in the instant before the possible collapse. The smell of glue is the anti-gravity force in its purest state.