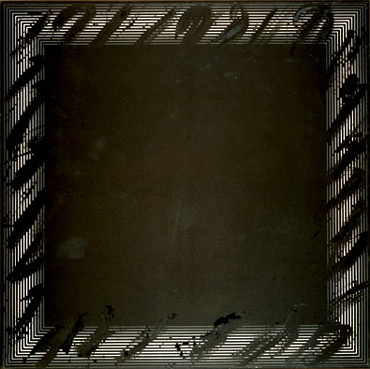 Painting is generally looked at and understood on the basis of the visual perception. For the painter, however, other factors intervene, and while these are articulated in a visual whole, they are at the same time potenciates in the succession of decisions that one takes in front of the picture: memory, knowledge, origin and plotted in a continuous coming and going, along an inviolable route of the sense. Touch, sounds, smells are also protagonists in the pictorial time.

Past experiences are brought back in this way to present that no longer exists, in a metamorphosis of “reality” in which the painting can not be a play of shapes or of colors.