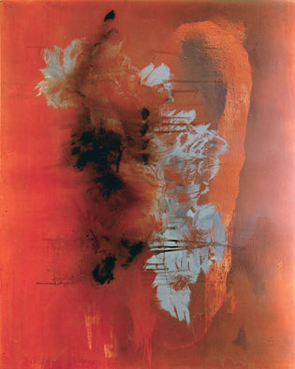 ‘He thought that the sense of smell was able to experience pleasures equal to those of the ear and the eye, each sense being capable, by virtue of a natural aptitude and an erudite education, of receiving new impressions, multiplying these, coordinating them and composing from them that whole that constitutes a work of art […].
Just as no one can distinguish, without a special quality of intuition developed by study, a picture by a great master from a bad painting, a melody by Beethoven from one by Clapisson, so no one, without a prior initiation, can avoid confounding at first an aroma created by a great artist with a pot-pourri manufactured by an industrialist to be sold in shops and bazaars […].
Perfumes are hardly ever made from the flowers whose name they bear; the artist who would dare to take his elements from Nature alone would produce only a bastard result, devoid of authenticity, lacking in style, given that the essence obtained by distillation from the flowers would have only a very remote and very vulgar analogy with the real aroma of the living flower, which sheds its effluvia in the plant itself […].
In perfumery the artist completes the original natural odour, which he cuts and mounts the way a jeweller brings out the water of a precious stone and improves it. Little by little, the arcana of this art, the most neglected of all, had revealed themselves to him. He could now decipher this varied language, as subtle as that of literature, this style of unrivalled conciseness beneath its apparent vagueness and imprecision. To achieve this he had had to master the grammar, to understand the syntax of smells and master the rules that govern it and, having done this, to compare the works of the great masters […]’

Text by J.K. Huysmans, from À Rebours (Against the Grain) 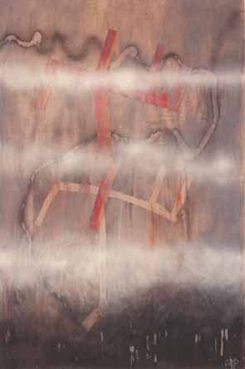 Who has not known those admirable hours, real festivities of the brain, in which the most attentive senses perceive the most clamorous sensations (…..), in which smells create worlds of ideas?